The present edition includes letters in so far as their text is either complete or preserved as a fragment, or whose contents can be reconstructed from a regesta. Letters from Spener that – because of the effects of war, for example – must be considered lost have not been included and have not received their own number in the chronological sequence of letters. The same applies to letters, the existence of which can be deduced only from the transmitted letters.

Excluded are formal expert opinions or petitions written by Spener alone or together with, for example, the Frankfurt Predigerministerium or the Dresden Supreme Consistory. Further, other pieces transmitted in manuscript or printed form that are not letters in the narrower sense, such as occasional poems, dedicatory prefaces in letter form, family register entries, testimonials and the like, also are excluded.

Not accepted are, with especially justified exceptions, letters addressed to Spener. The largest part of these must be considered lost. As late as the eighteenth century, the preacher at the Spandau garrison and fortress, Friedrich Gedicke (1718–1762), had a collection of letters that about 250 different persons in all had sent to Spener. An edition of these planned by Gedicke did not advance beyond the presentation of a few samples. Reference is made at the appropriate place in the commentary to letters sent to Spener, in so far as these could be determined.

Presentation of the Texts →

A project of Saxon Academy of Sciences in Leipzig

The volumes of the edition as PDF (via Qucosa):

Latest posts in the blog of the Edition Spenerbriefe

Blog: in eyl abgefast. Noteworthy from the letters of Philipp Jakob Spener (1635-1705) 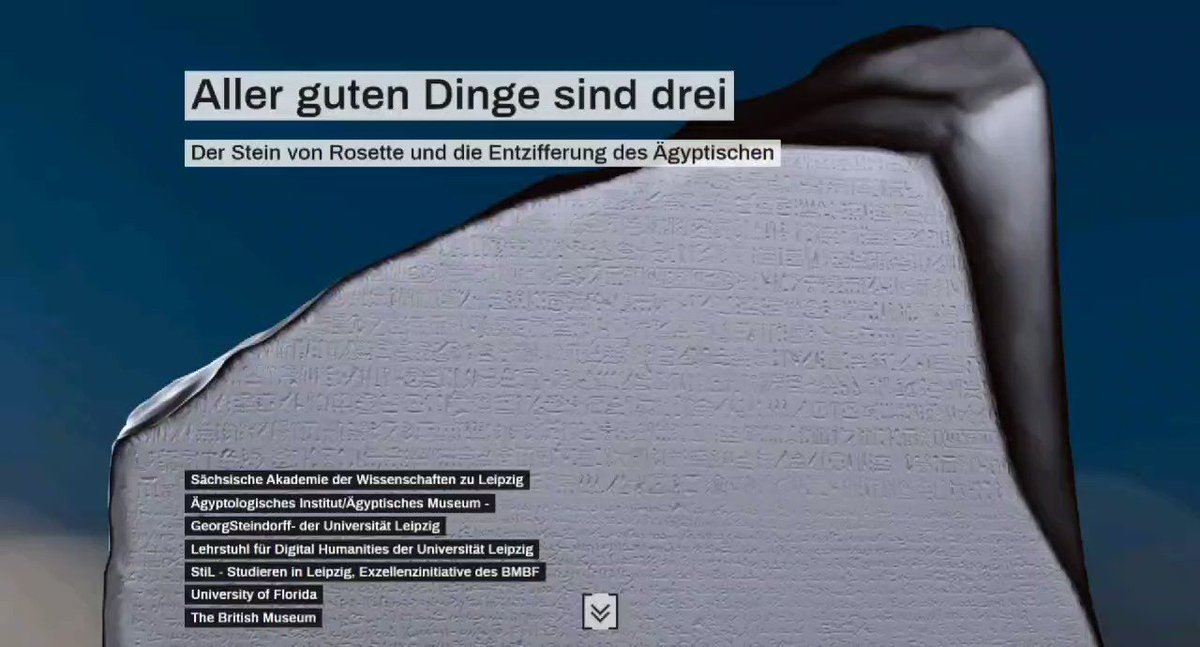 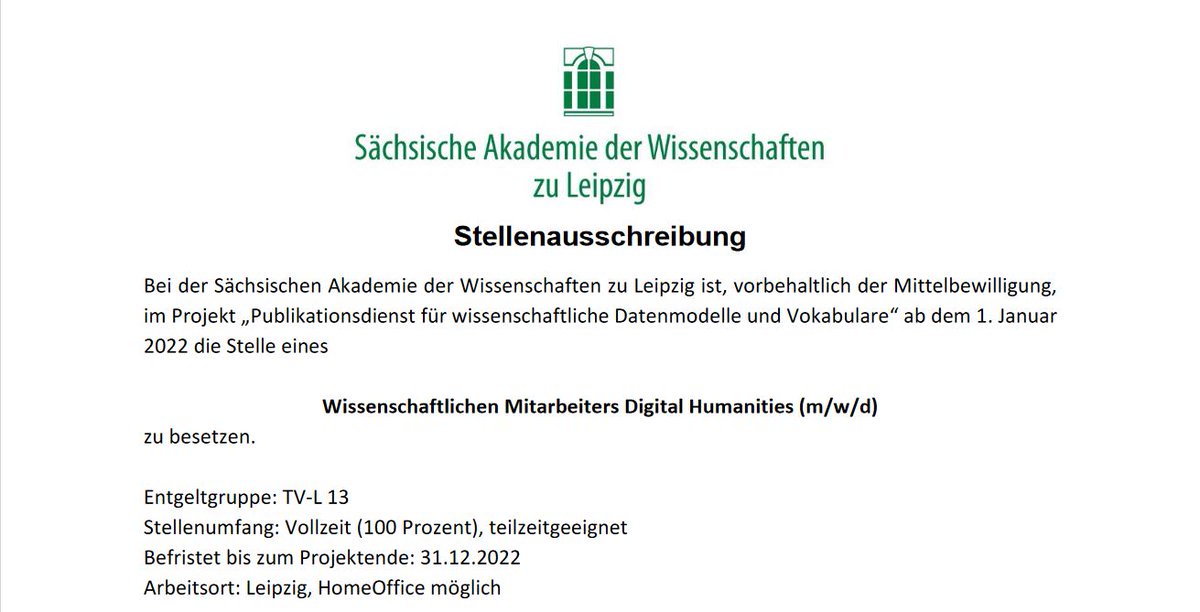 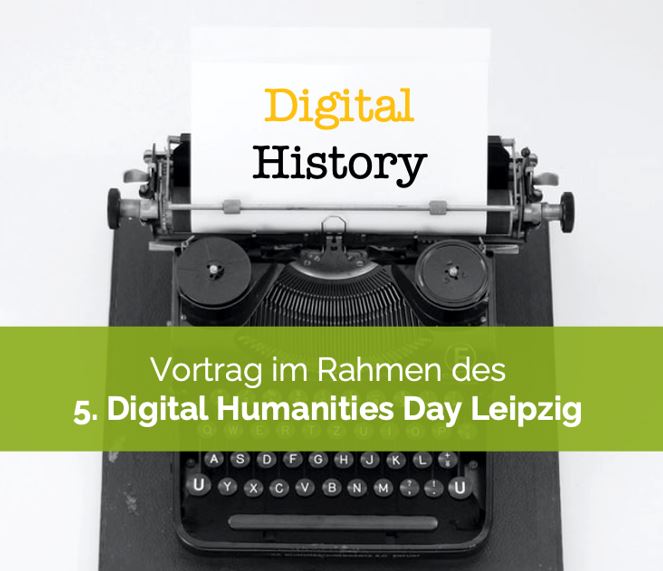 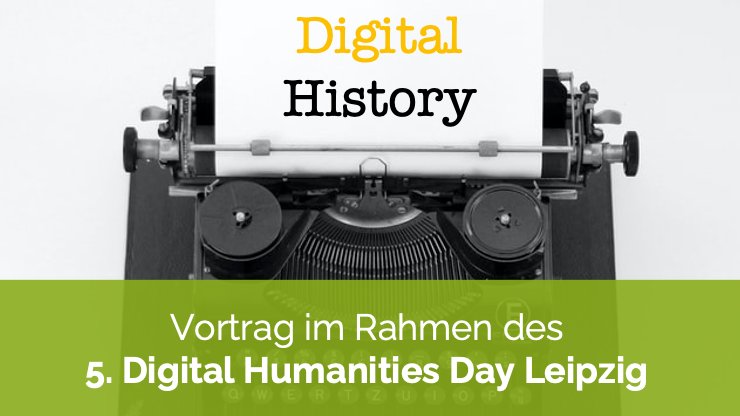 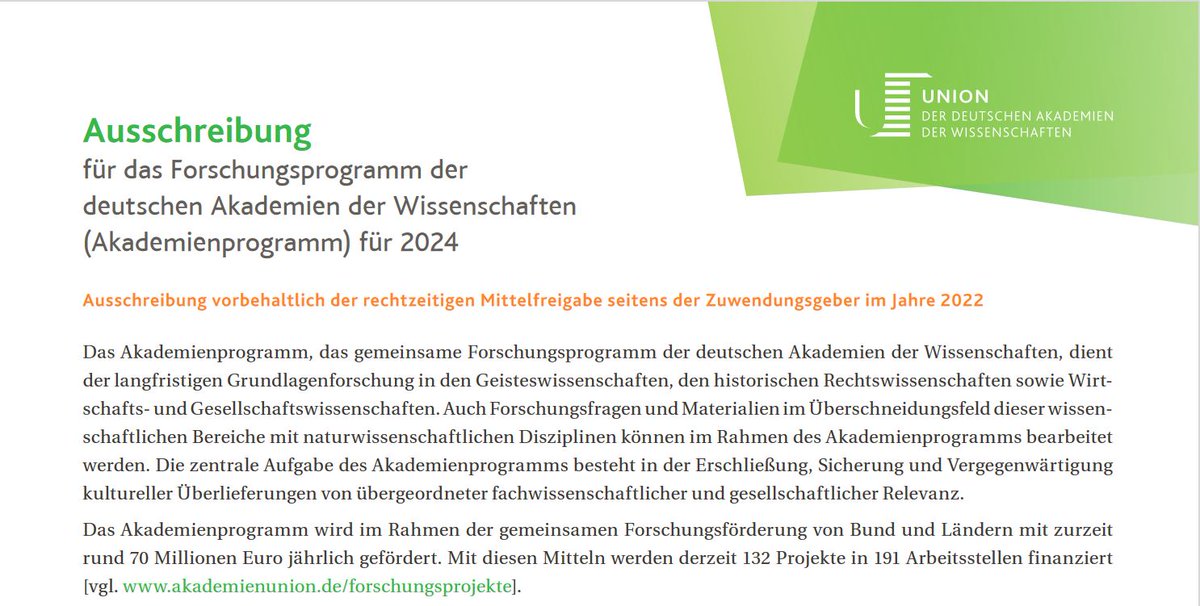